Clayton Hotel Ballsbridge is one of the finest four-star hotels in Dublin. In the 1880s the building was a very different place and originally stood as a Masonic Girl’s school.

The school was designed by the architectural practice of John McCurdy and William Mansfield Mitchell. Mccurdy and Mitchell also designed the Shelbourne Hotel, Dublin; Many of the buildings in Trinity College Dublin, including the Anatomical Museum, The School of Physiology, and the Chemistry Building; parts of Saint Columba’s College, Rathfarnham; and Lowther Lodge, north of Ballsbridge, which every schoolboy In Gormanston who went on the beach walks or played beach cricket known as ‘’Filgate’s’’. 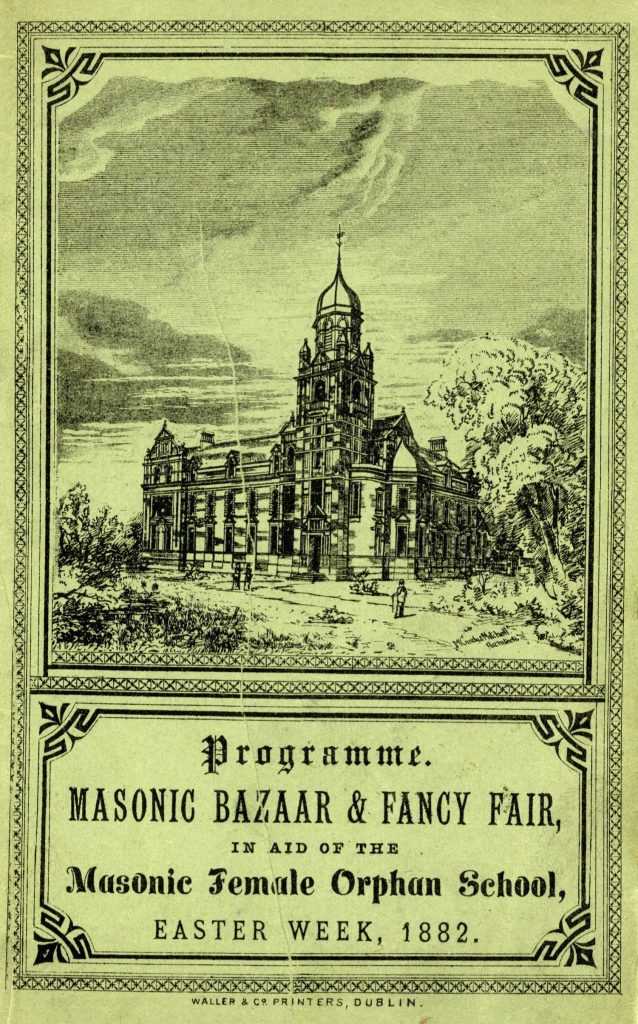 Mccurdy and Mitchell designed the new Masonic Girls School in the Queen Anne Style and the foundation stone were laid on 24th June 1880 by the Duke of Abercorn. The cost was estimated at £12,000, and the building was brought ‘’almost to completion’’ by the building contractors Gahan & Son, who went bankrupt in the process. The building was completed under the supervision of William Bolger and The new School opened in 1881. 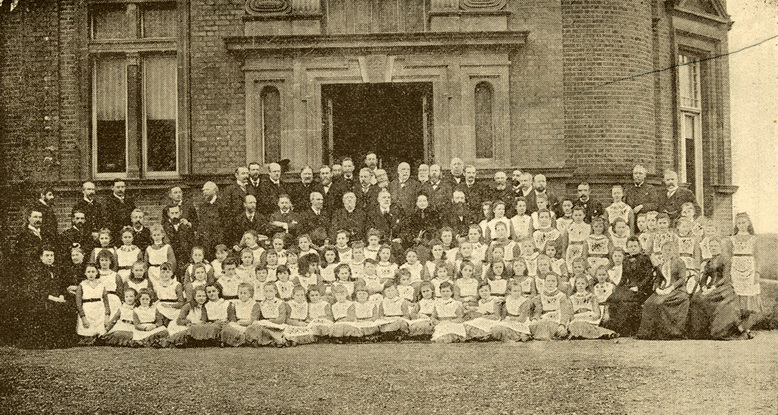 The school stood on a 10-acres site and as well as schoolrooms, it included a Library, Dormitories, Recreation and Dining areas, around 2 sides of a quadrangle. The school entrance was beneath a corner tower that was not merely ornamental but also contained all the workings connected with the water supply of both the building and bathrooms.

Inside, despite the military-style order, cleanliness and spare impressions, the rooms were airy and bright and the dormitories were cheerful. Most of the fittings and furniture were made and bought in Ireland. 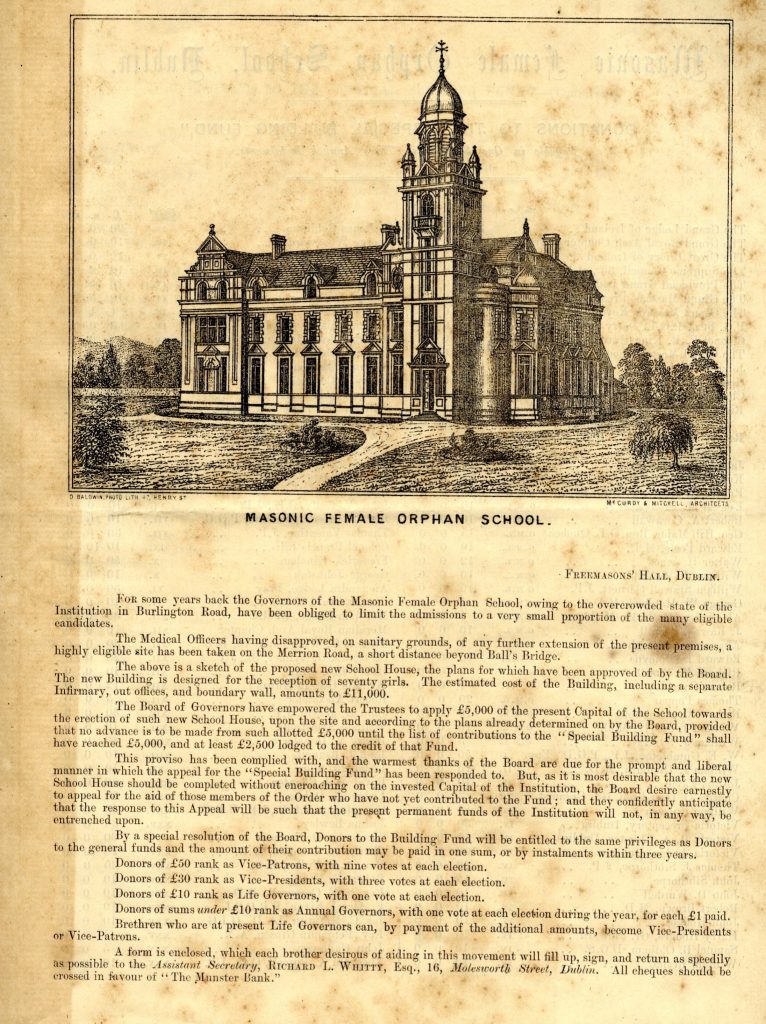 The large drill hall (now known as Thomas Prior Hall) stood beside the main building and was also used for prayers and meetings. The hall still boasts many of its original features, such as the ornate oak-panelled walls, stained glass windows, original mosaic tilling, a choir balcony and vaulted wooden ceiling. 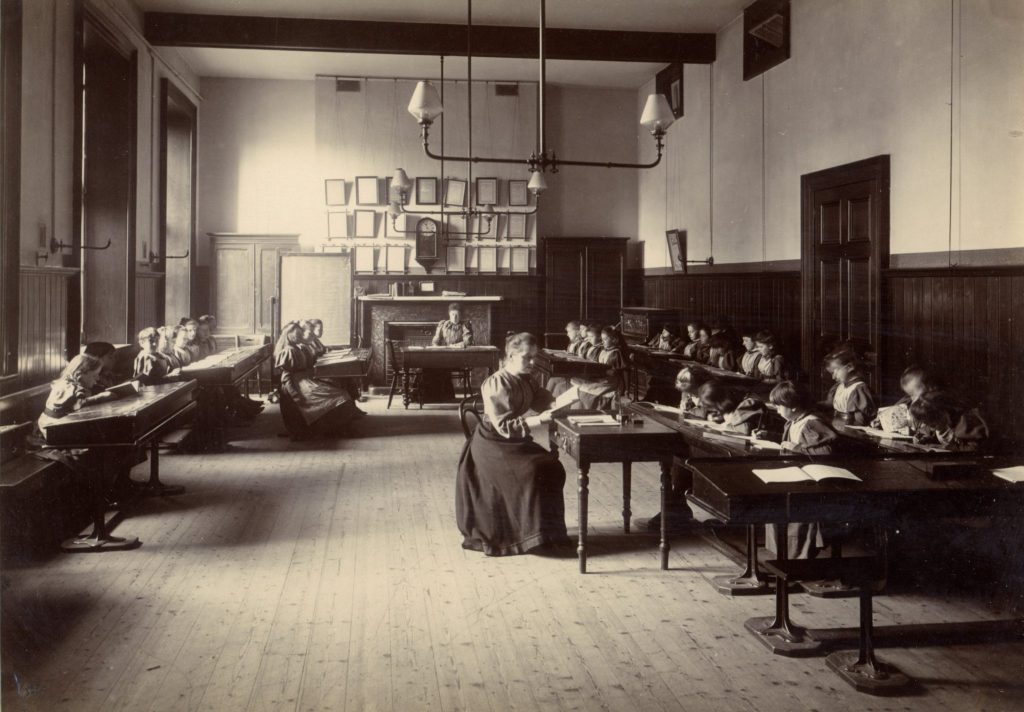 The school closed in 1970 and the building was bought by the Royal Dublin Society and renamed Thomas Prior House after one of the founding members. It was then sold in in the 1980s and a hotel was developed on-site. 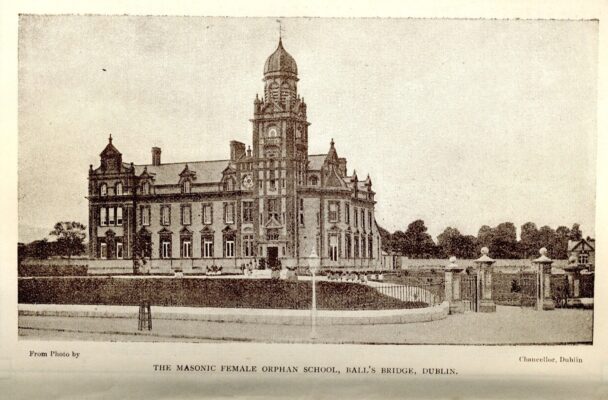 In 2015, the hotel became Clayton Hotel Ballsbridge; part of Dalata Hotel Group Ltd and since upgraded from a 3-star hotel to a 4-star hotel. In 2016, Thomas Prior Hall was tastefully renovated in a modern style whilst retaining its historic charm.

Thomas Prior Hall now stands as one of the most exclusive wedding venues in Ireland, along with being a very popular event and meeting space. 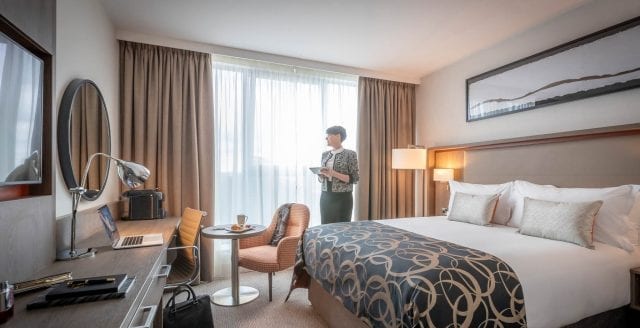 Start planning your trip to Dublin and book your perfect break at Clayton Hotel Ballsbridge.