The home to the Irish rugby team and Republic of Ireland football team. The stadium was built on the site of the former Lansdowne Road and opened in 2010. The Ireland rugby team play all home games at the stadium and some Leinster games also take place here. The Republic of Ireland soccer team play their home games in the Aviva Stadium and other soccer competitions that have taken place include FAI Cup Final, 2011 Nations Cup and 2011 Europa League Final. 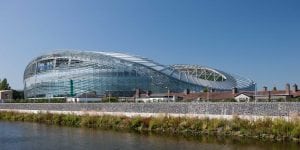 The home of Irish rugby. 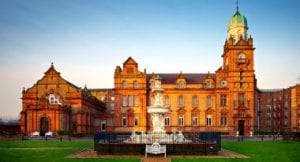 In the heart of Dublin 4 with excellent transport links. 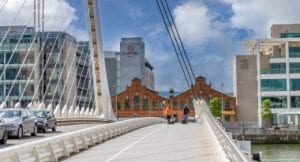 Next to Bord Gais Energy Theatre in Dublin’s docklands. 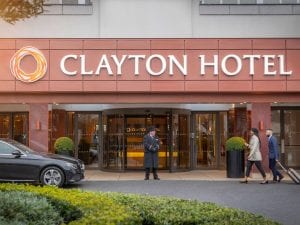 Just 30 min from the Airport and a stone’s throw from St Stephens Green and Trinity College Dublin. 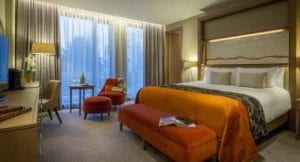 On the banks of the Grand Canal, 10 minutes stroll from St Stephens Green. 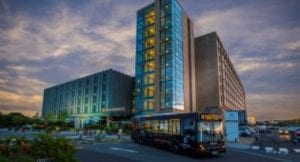 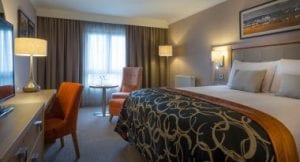 Effortlessly accessible from all parts of the country, Dublin Airport and city centre.

We use cookies to improve your browsing experience and to provide advertising which we believe may be of interest to you. By continuing to use the site, you agree to the use of cookies. To find out how to manage and disable cookies please read our cookie policy.