Cambridge is one of the oldest cities in the UK and has been a hub of education and discovery for centuries. The Cambridge University Botanic Gardens offer some of the most beautiful views in the city and a chance to learn more about nature. 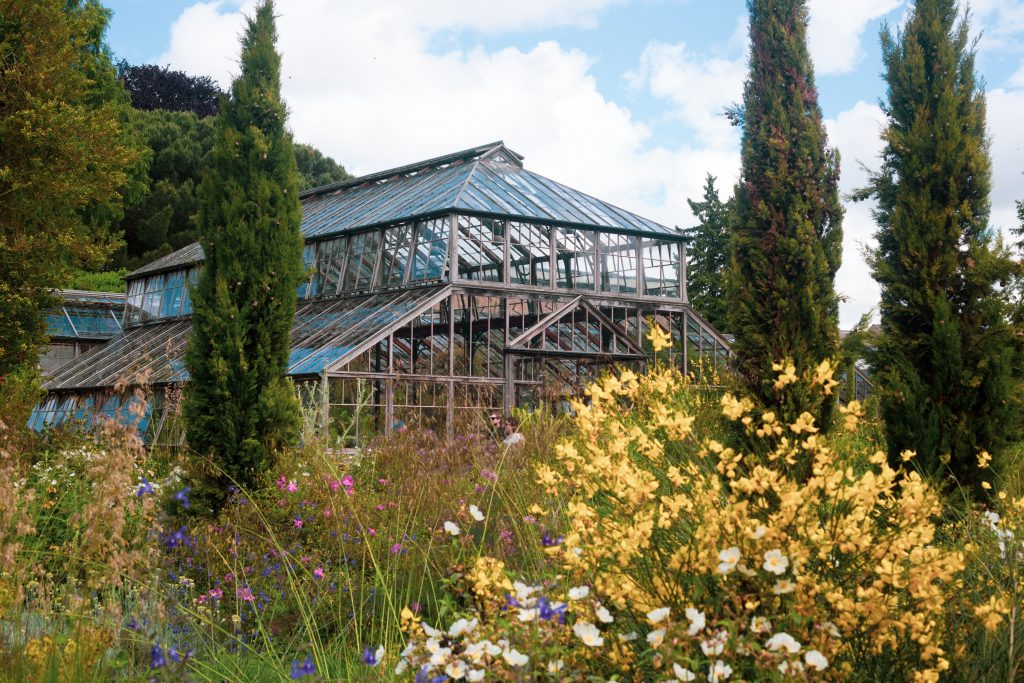 Bring the kids along to our hotels in Central Cambridge and spend an exciting weekend at Clayton Hotel Cambridge learning more about the natural world at the Botanic Gardens. Here’s a look at the rich history of the institution.

The gardens are part of the University of Cambridge and were developed in conjunction with the Department of Plant Sciences to provide a place of learning and preservation. They are located between Trumpington Road and Hill Road which means visitors at Clayton Hotel Cambridge can easily get there on foot. The gardens cover an area of 40 acres and are made up of outdoor greeneries, glass houses, botanist sheds and several water features which collaboratively house over 8000 different species of plant.

Although the current institution was not built until 1831, the history of the Cambridge Botanic Garden is rooted in the mid-18th century. The original garden consisted only of 5 acres of land and that was purchased by the Vice-Master of Trinity College, Dr Richard Walker. After being purchased and presented to the university as a place of study, the greenery was named the Walkerian Garden. Initially, it was used to grow herbaceous plants and was used primarily by medical students but the garden quickly grew.

It was in 1825 after the addition of greenhouses and a lecture hall that the newly appointed professor of botany, John Stevens Henslow decided that a new and larger site was needed. This was the birth of the Cambridge Botanic Gardens. The area was picked for its location outside of the city centre and allowed for much more expansion. Among the many architectural additions made, the university added several fountains, numerous outdoor gardens and the iconic glass houses which today are among the garden’s most popular features.

Over the years, the gardens have been a place of preservation and study. They have allowed students and academics to study plants from all corners of the globe. The building of the greenhouses allowed for the preservation of exotic plants, allowing students to widen their knowledge of plant sciences. A number of famous scientists and researchers have walked through the gardens including Charles Darwin, Max Walters and Sir David Baulcombe.

Over the last century, the gardens have continued to flourish and have seen a number of new additions. Rock gardens, scented gardens, tropical rainforests, genetics gardens and water gardens are just a handful of things to see. Today the Cambridge Botanic Garden is open to the public and allows visitors to delve into the wonderful world of plant science and botany. If you’re planning a trip to Cambridge be sure to head over and see what natural treasures you can find.