King’s College is one of Cambridge’s most famed locations, encompassing some of the very best the city has to offer. 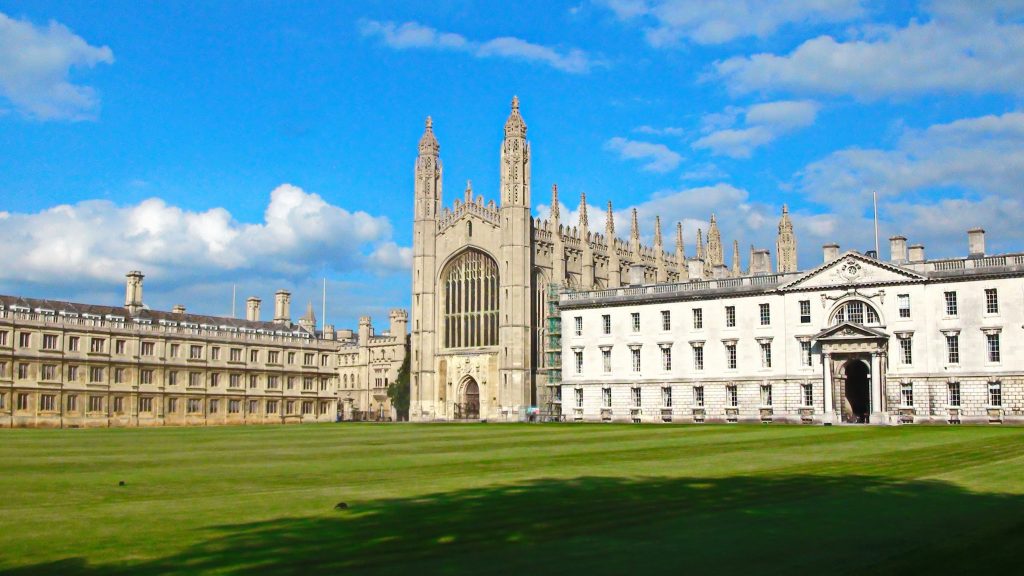 There are a wide variety of different tours available offering to show visitors the real King’s College. Here’s our own guide to this impressive space…

A brief history of King’s College

King’s College is part of the University of Cambridge. As one of this historic University’s constituent colleges, it is known formally as ‘The King’s College of Our Lady and Saint Nicholas in Cambridge’, and is located beside the River Cam. King’s College was founded in 1441 by King Henry VI, shortly after the founding of the world-famous English boarding school for boys, Eton College. As was customary during the Middle Ages, the plans for expansion and development of the college were interrupted by war – in this instance, the Wars of the Roses, which led to a significant lack of funds. Following Henry’s deposition from the throne, there was very little progress with the college until Henry VII decided to take it on as a pet project, having seized the throne in 1508. 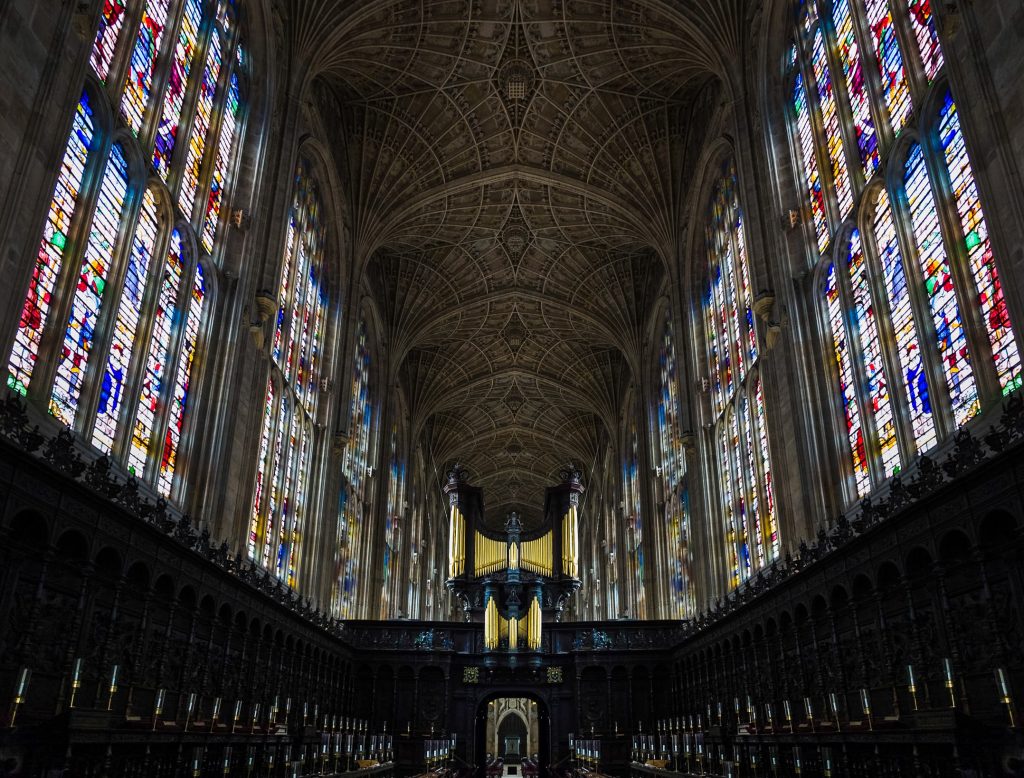 One of the most significant parts of King’s College, from both a historical and architectural standpoint, is the King’s College Chapel.  Regarded as a key example of Gothic English architecture, the development of the chapel first began in 1446 and ended during the reign of Henry VIII in 1544. The site of King’s College is close to hotels near Cambridge, making it a popular destination with visitors from all over the world. The chapel has stained glass windows which are regarded by some experts as the finest examples of their era, and the building itself has become notorious as an easily-identifiable marker of the city of Cambridge. The chapel hosts regular services as well as yearly celebrations on Christmas Eve, which is broadcast around the world.

Symbolism and developments at King’s College

The entire area of King’s College is filled with Tudor-era symbolism, which many see as a means of having legitimised the dynasty’s rule. Despite having been begun by Henry VI, the work was not consistently approached until the Tudor era. Subsequent architectural developments post-Tudor include the completion of the front court at King’s College, which was started by architect James Gibbs in 1724 using the neoclassical style. The building was finally completed in 1828, over a hundred years after work began, under the watchful eye of fellow architect William Wilkins, with completed work described as Gothic Revival rather than Neoclassical, in accordance with Cambridge University’s wishes. Today, many visitors choose to tour the college grounds before enjoying a meal at nearby restaurants in Cambridge such as The Grill Restaurant.

The Victorian era of King’s College saw rapid expansion of the college including the creation of King’s Parade and many new buildings. In the early 20th century, the King’s College Library was joined by a new courtyard, and during the Second World War, the historic stained glass was removed from the chapel for safekeeping. Not only is King’s College home to truly historic architecture, but artwork, too – including Peter Paul Ruben’s Adoration of the Magi and a number of 17th century wood panel designs.